Webinar on the topic "Product Safety and Control in Foreign Trade and Tareks Applications" moderated by Mr. Sami ALTINKAYA Journalist and the founder of the Ekonomitube TV on 9.03.2021, from 14.00 to 15:30 under cooperation of our association and TURKTRADE. Webinar, which took place with wide participation, was also published on our YouTube channel at the same time.

Our Deputy Minister of Commerce, Mr. Sezai UÇARMAK, stated that product safety in practice is a two-way business, the approach in this field should be parallel with customs practices, and that they are looking for appropriate solutions to protect, improve the image of Turkish goods and forwarding them more conveniently to other countries of the world without interfering with procedures; in this sense, the TBMM adopted the law on Product Safety and Technical Regulations No. 7223 last year, and on March 12, with the entry into force of the Law, they had made many important changes and innovations such as product safety compensation, traceability agency, e-commerce regulations, and that they would definitely evaluate what could be done to solve the problems.

Chairman of the Board of Directors of the Turkish Standards Institute (TSE) Prof. Dr. Mr. Adem Şahin said that they are located at a point where an audit of products that have been allocated by the Ministry of Commerce for inspection in the Tareks system is being carried out, as for Turkey's import, the workloads mainly pass through the import directorates of Istanbul Anatolian side and Istanbul European side,  by changing their organization in import inspections, they are looking for solutions to many problems related to Product Safety and Control at the macro and micro levels, they are constantly working on improvement, that the expectations of the sector are also necessarily a justified response, that processes such as preliminary examination and double delegation will be re-examined and evaluated and it should contribute positively to solution-oriented processes in a transparent manner and on all sides and he stated that the necessary equipment was included in the investment plan in order to carry out all the reduced experiments.

Mr. Hayrettin ÇAYCI, Chairman of the Board of Directors of TURKTRADE said that: although it is necessary to audit the products to be offered to the market, in order for our country to get to better places in the World Bank Doing Business report and to increase its competitiveness;  reduction of costs in import inspections, in order to reduce the audit processes, the approval of the goods order is followed, that is, the transition to a method in which inspections can be carried out before the goods arrive in our country,  an upper limit must be imposed on the periods during which full authorities can wait for imported goods for product inspection, after completing the import of audits of companies with a YYS or OKS certificate, a mechanism should be created that will be allowed to be carried out in the company's own warehouse or before delivery to the market.

On behalf of Authorized Economic Operators Association (YYSD), UGM General Manager Mr. Rıza Mehmet KORKMAZ stated that: industrialists on the field are facing serious difficulties with regard to the safety of products, in this regard, it is possible to give direct approval to tareks for the import of assembly parts related to machines registered in the capacity reports of industrialists holding a YYS certificate, to reduce the time of prolonged examination in tarex procedures, that the products in the application process can be allowed to be taken to the companies' own warehouses and the process can be expected there, that the preliminary inspection process can be canceled, the long processes and bureaucracy in TSE should be reduced, TSE operations have not yet been transferred to the e-invoice, providing the possibility of correction in applications Tareks application results can be found out by e-mail instead of entering the system every time, that firms with YYS should be given convenience, like in operations made with ATR, investment-encouraged products can be given a direct tarex number and he reported that high testing fees in private laboratories should be reduced or an upper limit should be imposed.

On 24.04.2021, advantages that document-owning companies will provide have been discussed once again in the webinar on “Everything You Need to know about the YYS” organized by the Authorized Economic Operators Association for companies engaged in foreign trade moderated by Ekonomitube TV Founder Mr. Sami Altınkaya.

Among the speakers of the webinar, which began with the opening speech of Mehmet Altay Yegin the President of the YYS Association, there were: Aysun Kılıç, General Secretary of the Authorized Economic Operators Association, Neslihan Ürkmez, Trade Expert who attended the meeting on behalf of the General Directorate of Customs, Hasan Özmen, member of the Customs and Trade Inspectors Association, and İlknur Timur, General Manager of TIM SWISS.

For more detailed information, you can watch the corresponding webinar on the YYS YouTube channel. 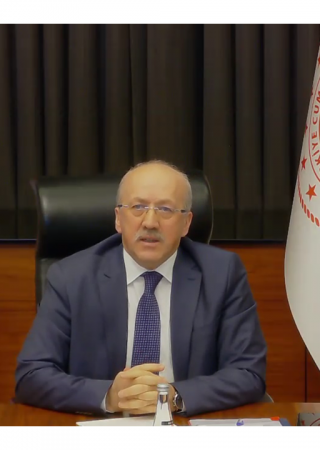 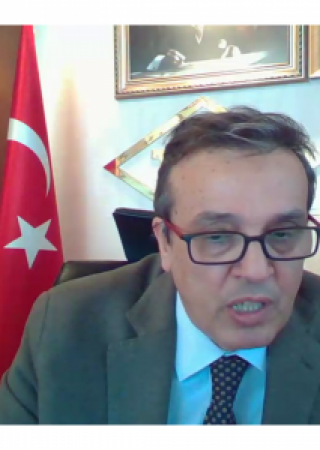 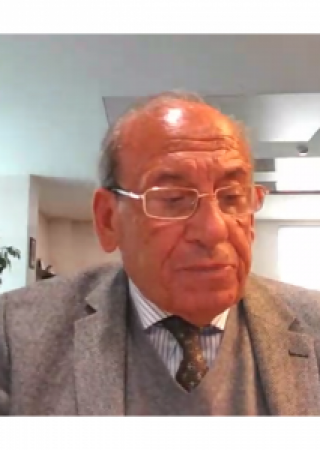 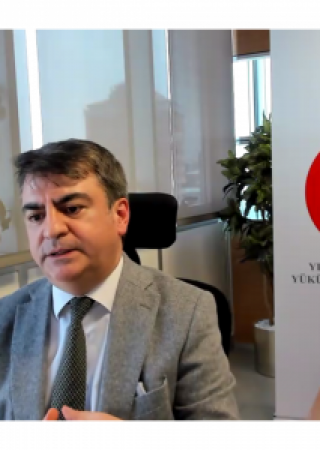 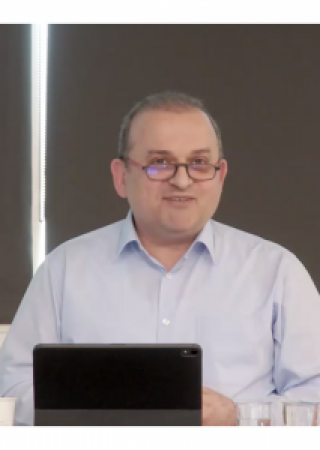